The Birth of Saké Is Now on Netflix

I wrote about Tedorigawa Yoshida brewery, which still makes rice wine the old fashioned way, in October after visiting the premises in September 2015. 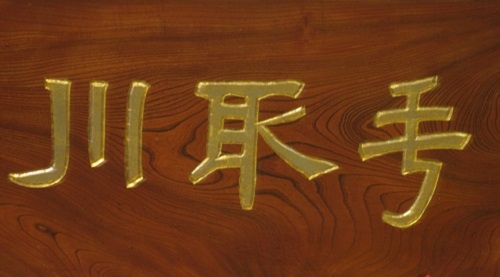 The Birth of Saké, a documentary of the process and the people who give life to this 2000 year-old art, debuted at the 2015 Tribeca Film Festival where its director Erik Shirai took the Best New Documentary Director Award. Other awards followed worldwide. Now it’s available on Netflix and other platforms.

The Birth of Saké depicts the labour intensive, hands-on tradition of sake brewing as it takes place at Tedorigawa Yoshida–one of very few places in Japan still using the centuries-old methods. Here the men who craft this artisanal wine under brewmaster Toji Yamamoto spend six months of the year secluded from society to produce this top tier product.

Its dark and moody cinematography is particularly beautiful. The slow and nuanced storyline will appeal to viewers who love deliberation and subtlety in their art as well as their wine.

When I visited on a late summer day, the six month brewing process had not yet begun. I am lucky and honoured to have enjoyed  the Yoshida brand wines (every single one in the lineup below) and now a glimpse into the world of traditionally brewed saké. 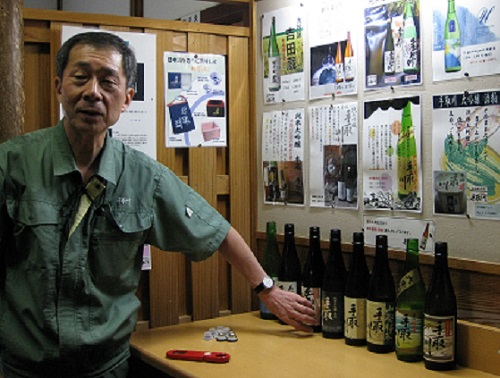 2 Responses to The Birth of Saké Is Now on Netflix