My Arrival in Tokyo

Posted on October 7, 2018 by Lynda Philippsen

When you leave the old for the new, you know what you are leaving

but not what you will find.  ~Sicilian proverb~ 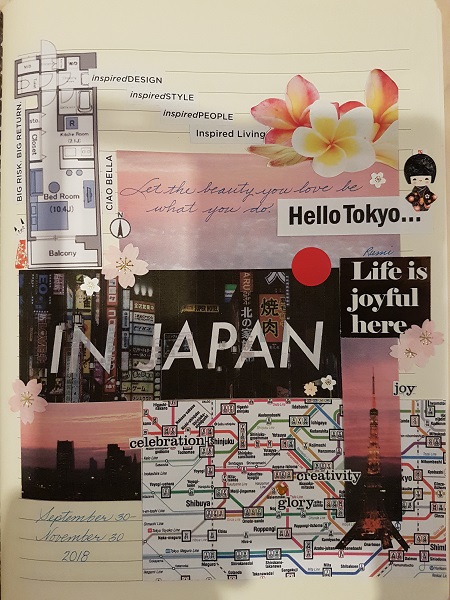 When I landed at Narita Airport the incoming typhoon Trami had made a mess of flights into Nagoya and Osaka. Narita was bearing some of the fallout. Baggage shipping lineups were long and delayed deliveries promised.

Though the major action was well south of Narita, overnight the impact of Trami’s high winds made a mess of the usually efficient railway system.

That’s the reason I boarded the 90-minute, milk run JR Sobu Line instead of the 60-minute JR Narita Express to Tokyo Station during the morning rush hour. The Express was delayed indefinitely and the attendant on the platform called its arrival unreliable. Since the slower train was sitting in the station about to depart I thought: Why wait?

As the train moved toward the city, stop by stop the passenger crush increased. So did the heat. We squished and dripped. I was grateful for my seat and the suitcase in front of me, a welcome barrier against the crush. 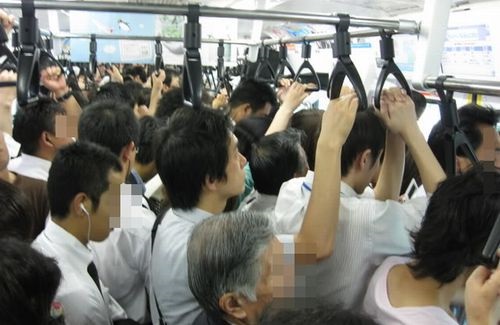 At one point we lost power and the train stopped for an extended period. The startling sound of a paper fan broke the silence as passengers waited quietly. Some slept where they stood as it was impossible to fall over. Others opened windows. Behind my head a warm breeze entered the carriage.

How insanely grateful I was for that gentle brush of air against the back of my neck. Sometimes the smallest things are freighted with great impact.

With nothing else to do I thought. I thought about the discomforts of those Russian trains, the ones my Mennonite paternal grandparents boarded as refugees with my newborn father (likely in November 1929, mere weeks before Stalin closed the border to emigres in early December). 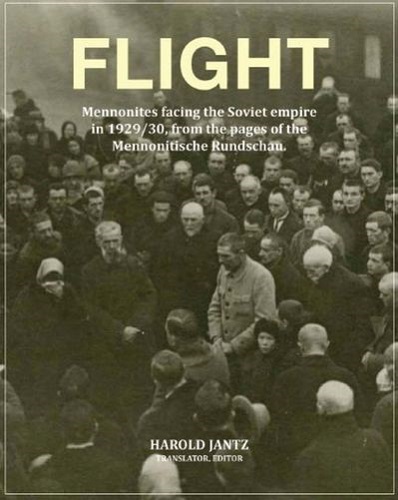 Theirs was one of the last few trains to leave Moscow and make it to Latvia. Many others were redirected to Siberia.  There the passengers who had sold or left everything behind in hope of leaving the country were at the mercy of their neighbours and the Russian winter.

My discomfort on the Sobu Line couldn’t compare to those crammed cattle trains. No children or adults were dying. No one was giving birth during the journey. Who on board had risked everything—a gamble with their destiny—and embarked with no certainty of their destination?

Two and a half hours later—an hour overdue on a system that prides itself on measuring average late arrivals in seconds—I disembarked at Tokyo Station. I caught the Marunouchi Line to the Ginza Line bound for Gaiemmae Station.

After picking up my keys I settled into my little apartment in Nikko House. That done, as the large luggage was delayed until Tuesday on account of Trami I headed out into the neighbourhood and lunch. Of course, the first place I went was CITRON for salad and a slice of lemon tart. 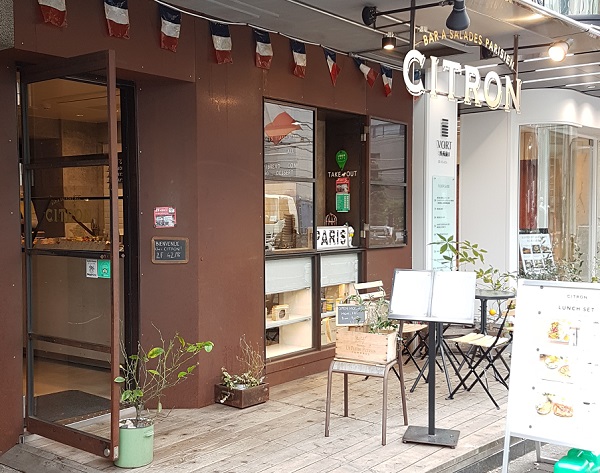 Then after too much sitting in airports, on planes and on trains I walked along Aoyama-dori. It was as if I’d never left. Like a person at a smorgasbord who piles too much food on a single plate, I had the insane urge to revisit every place I loved on the first day. Thankfully prudence prevailed. 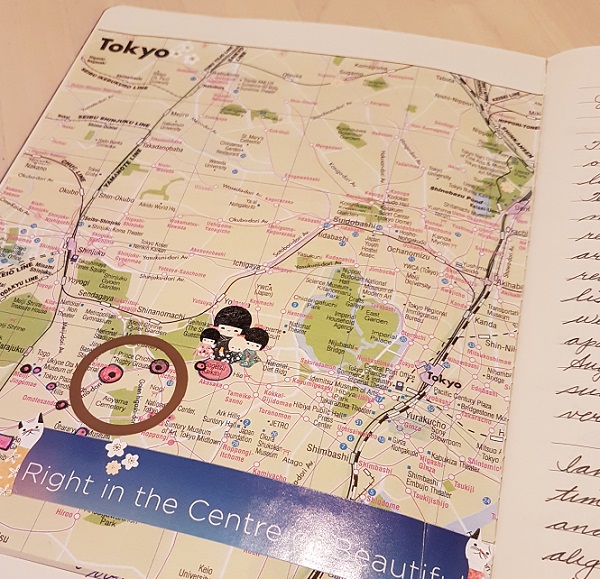 On my return to the apaato, a welcome surprise. Yamato Transport Company had arrived a day ahead of schedule with my shipped luggage. By late evening I was unpacked and moved in. My Tokyo life had begun.

This entry was posted in Japan, Travel & Culture and tagged Japan, My arrival in Tokyo, Tokyo. Bookmark the permalink.

2 Responses to My Arrival in Tokyo