On the Ground in Tokyo 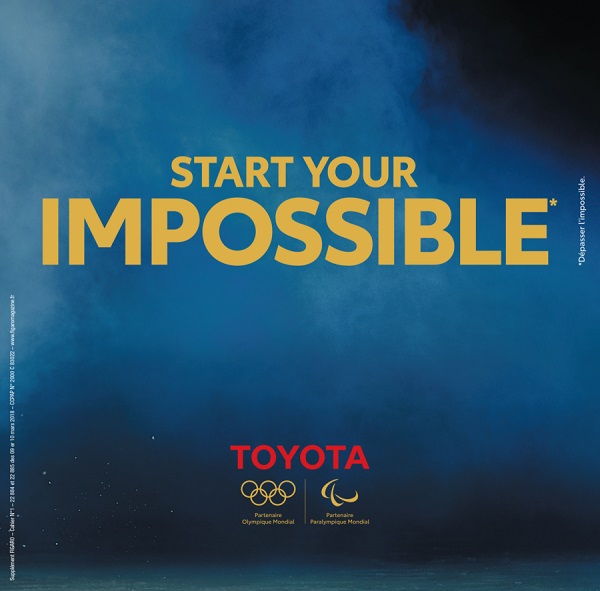 Day one (and two counting the International Dateline) the Air Canada Flight 003 pilots got us into Narita on air like glass. No one sat in the two seats next to me; therefore, I spent 5 of the 10 hours horizontal and snoozing. Not quite the luxe mattress I have at home, but along with many other little kindnesses and astonishing blessings along the way, that was another and infinitely better than sitting upright. Customs was no problem.  My luggage shipped and was at my apartment moments after 10 AM check-in. All splendid.

However. Oh yes. A substantial however. Shortly before boarding in Vancouver I received an email from Sogetsu Kaikan administration that due to COVID-19 classes were cancelled for the month of March. Not long before, Prime Minister Shinzo Abe had urged all public schools to close; therefore, the announcement did not come as a huge surprise. I’d played what if scenarios in my mind some days before when Akane Festa, the celebration of Sogetsu Iemoto’s (current hereditary Grand Master) 60th birthday which I’d been invited to attend had been postponed.

Then another development while I blissfully slept the night before take-off (Japan is a day ahead of Vancouver). People began panic buying toilet paper (as well as paper towels, sanitary products and diapers), carting buggies of the stuff out of Costco and clearing the shelves in every store. Somehow a rumour had flamed across the Internet that supplies out of China were going to stop.

When I saw that news after landing I knew that level of doo-doo might take a great deal more level Buddha-mind than I’d anticipated. The real estate company gives me a starter set of three rolls. After that I have to supply my own.

Truth is, Japan produces its own and has plenty. Just not on the shelves of any stores. On the bright side, Japanese homes don’t have insulation as we do in North America. I like to imagine that those who have acquired their Hoarders R Us badges have likely stacked the stuff to the rafters and may be enjoying what we’ve known all along. Could start a whole new home improvement industry.

Thank heaven my apartment is equipped with a state of the art Toto with a wash-let. I might have to resort to using that though I’ve managed to avoid doing so since first traveling to Japan in 1998. We’ll see what devil-ups as Jean Chretien used to say.

Meanwhile, with luggage delivered and not having had breakfast, I wandered into Citron in the 15 degree sunshine. To my delight, Jonathan the owner, happened to be in and was overjoyed to see me. Likewise. I haven’t seen a photo of me looking this happy since 2018. Tadaima! I’m home.

Then on rainy, rather gloomy and 5-degree day three (which according to the Weather Network felt like 2 degrees), Sogetsu administration contacted me to let me know that a teacher had offered to let me join her class in Meguro. Plus I found tissue. No not toilet paper exactly, but a 12-pack of flushable pocket tissue. Showers of blessings. We’re good to go.

This entry was posted in Japan, Travel & Culture, This & That and tagged Back in Tokyo, No toilet paper in Tokyo. Bookmark the permalink.

2 Responses to On the Ground in Tokyo