Posted on December 4, 2014 by Lynda Philippsen

Our walk through Ameyoko completed, my friend (who has joined me for the day to show me his old stomping grounds in Tokyo) and I hop on the train in Ueno. Once underway, in three minutes we are in Akihabara.

Also known as Akiba or Electric Town, it is the place for fans to go for computers, electronics, anime, manga and video games. Akihabara is also the centre of numerous otaku (meaning fans with obsessive interests) subcultures with a niche for almost every kind of mania.

Once a more derogatory term, otaku now are no longer scorned or winked at as crazed geeks in quite the same way as before. Now many self-identify as such. In Akihabara they are far from alone, finding both camaraderie and cachet in their own sub-culture tribes.

Many otaku are also fans of anime and manga who dress as the characters portrayed (cosplay).  Akihabara also includes other scenarios. Among the many the famous attractions are numerous restaurants catering to idols and their patrons as well as cafes where staff dress as French maids, school girls, butlers or cross-dress while serving clients in elaborate, mutual role-play. 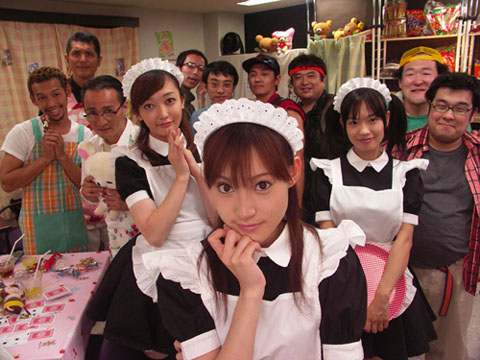 But we’re not here for cafes or cosplay today. We’re burrowing into the elaborate warrens often called “electronics alleys” which provide specialty parts for both hobbyists and professionals bent on building their own computers, stereos and the like. Here you can also find vacuum tubes and other obsolete parts to build or repair devices no longer in production. 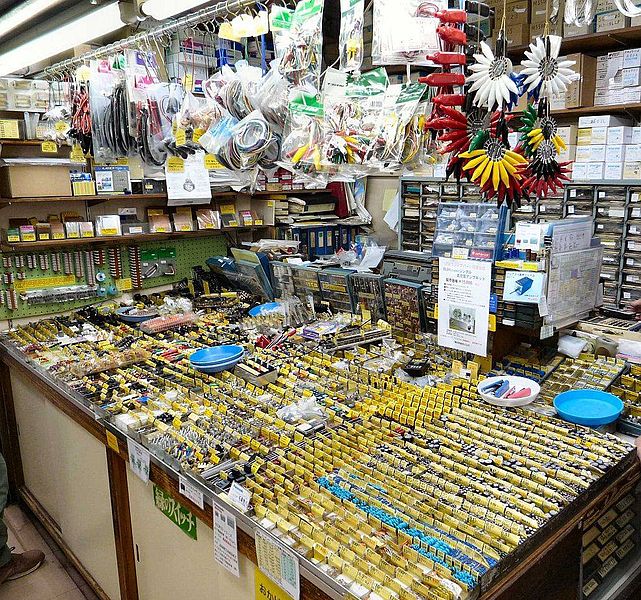 A shop in electric alley, Akihabara. Used with Permission under Creative Commons License. By Butch.

The airless place seems to go on and on with one cluttered shop squeezed tight alongside another. I feel like an alien who has landed in another universe. Other than stalls, packaging and people I recognize nothing.

Once my friend is satisfied with his stroll around memory lane, he suggests that we check out the latest consumer goods.

This entry was posted in Japan, Travel & Culture and tagged Akihabara, Electronics Alleys. Bookmark the permalink.