Part way through my quarantine my friend A and I chat via Skype. I tell her I know that returning a month ahead of schedule without achieving any of the goals I’d set for my Tokyo sojourn was necessary and that I acquiesce to that reality; however, I also feel deep disappointment and loss. Even so, thinking that my loss doesn’t compare to the loss of a loved one or a job due to the virus, I acknowledge that others suffer much more than I do.

A says: There is no hierarchy of loss. A loss is a loss. To think that others have it worse is pointless.

It’s one of the most validating and consoling things anyone has said to me. It’s true. My loss is a loss. Although I won’t be constantly moaning about it, that doesn’t mean that I won’t feel it deeply. A is right. Belittling a loss (whatever it might be) is not helpful. 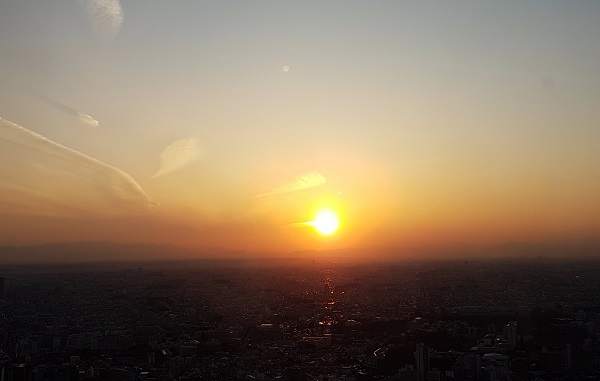 Shortly after my conversation with A, D asks via email whether I’m “settled in” to the “new routines” yet. Oh no. Every day still contains some level of surprise. I haven’t experienced several weeks of self-isolation, learned the new protocols at every place of business or acclimatized to the “new routines.” 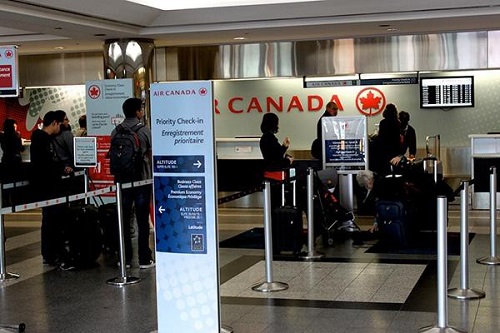 I uprooted from my normal life in Victoria two weeks before isolation was implemented in BC. While concerns in Japan had risen to the point where the government closed schools and cultural venues for the month of March, in Tokyo business carried on much as usual. 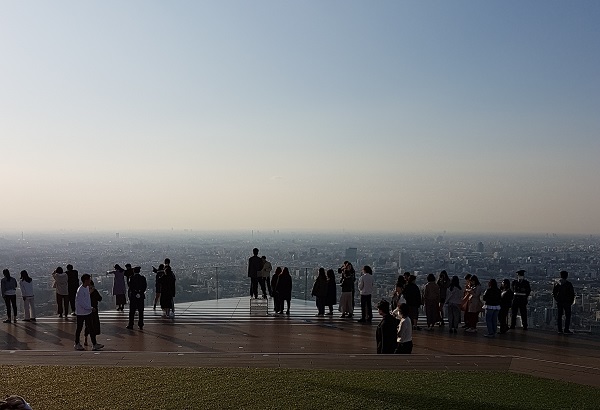 The main difference was the absence of tourists during peak season. However, temples, shrines, parks, shops and restaurants were open, although the ones I frequented were doing about one third of their usual business and struggling to hang on. It was relatively easy to keep distances and manage risks as I didn’t have to commute in packed trains. 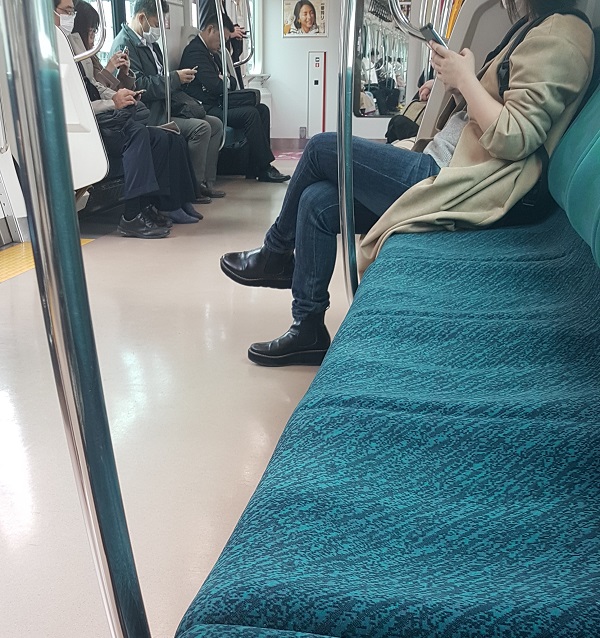 Then in the midst of that uncertainty as Tokyo’s numbers began to rise day by day, the Olympic Games were postponed. Talk of lockdown became more frequent. As I had no desire to hole up in a 300 square foot apartment only to serve a second quarantine the moment I landed in Canada, I made the wrenching decision to return.

Though I made every effort to use the quarantine period wisely and enjoy it, those conditions are hardly conducive to “settling in.” Then, after my confinement ended mere days ago, I faced the new constrictions governing every action I need to take in order to meet my most basic needs. It’s as if I have returned to a foreign country.

Worse, and perhaps most shocking is the behavior of people.  If they pass closer than 2 meters (for all of 2 seconds), they no longer stop to engage in conversation, but hold their breath and scurry past.  Sometimes they cringe and draw away. Some even gasp and cry out. Overworked and distressed checkout clerks who must sanitize the conveyor belt between each customer no longer engage in the pleasantries that were once a cheery aspect of Victoria life.

After a few days of that sort of freedom, I’m definitely not settled. While my home is comfortable and comforting, the isolation and changes at every level are additional losses I’ve yet to integrate into the whole. It will take time.

Inscription: I learn only to be contented.

Never mind. Many times I have counted blessings through my tears. I’ve always chosen to do my best and make the best of grim situations. Eventually I adjust. I can do it again. That doesn’t mean it is easy.

This entry was posted in Japan, Travel & Culture, This & That and tagged Change, Disappointment, Loss. Bookmark the permalink.