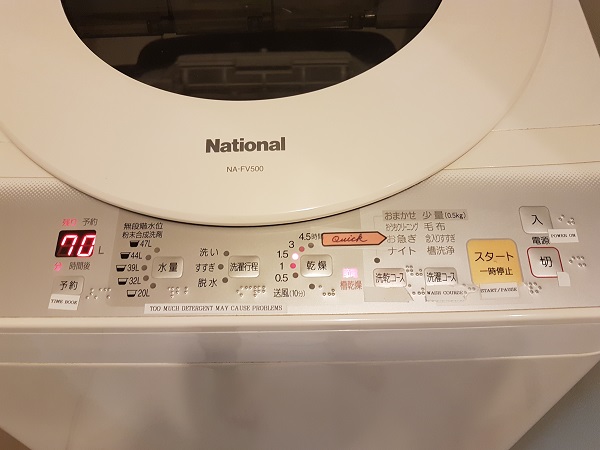 Yesterday Tokyo temperatures hovered around two degrees and the pelting rain was laced with snow. Last weekend I braved the nasty weather to check out the new Shibuya Square. However, nothing could entice me into the frigid downpour. Though I did cave and braved the elements at day’s end to get groceries when I realized that I might like to eat something besides oatmeal.

By mid-afternoon, I’d finished the laundry which I started at eight o’clock. Seven hours for two small loads. Something that would take at most two in Canada. 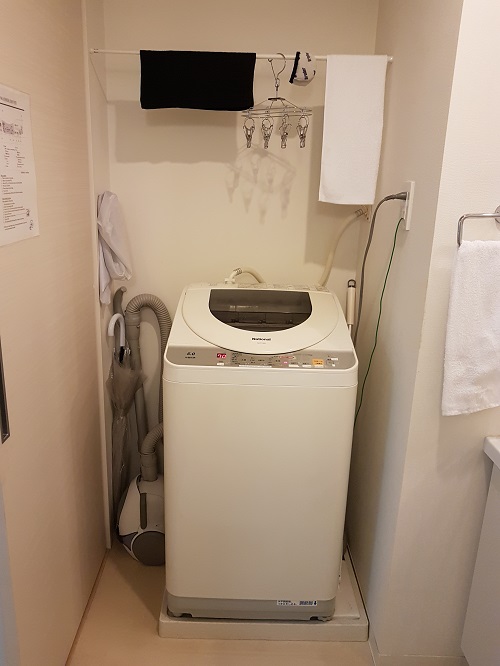 So as not to waste a sunny day, I did what I normally like to do on bad weather days. Either I fill them with indoor pursuits as I did last weekend or productive chores I don’t particularly like. That way a day that could sink me into a foul mood leaves me with a sense of achievement instead.

In Japan I particularly dislike doing laundry. The towels and bed sheets in the washer/dryer take forever. The machine first thunders louder than a freight train, then burps and thumps from its corner and after two hours of drying time, everything is still damp.

Of course, I am more than grateful to have in-suite laundry; however, I am not allowed to hang things to dry on the balcony as the Japanese normally do. As that is pointless on a rain and snow day anyway, in reality I’m saved another in/out, up/down step in the process of getting clean, dry clothes. 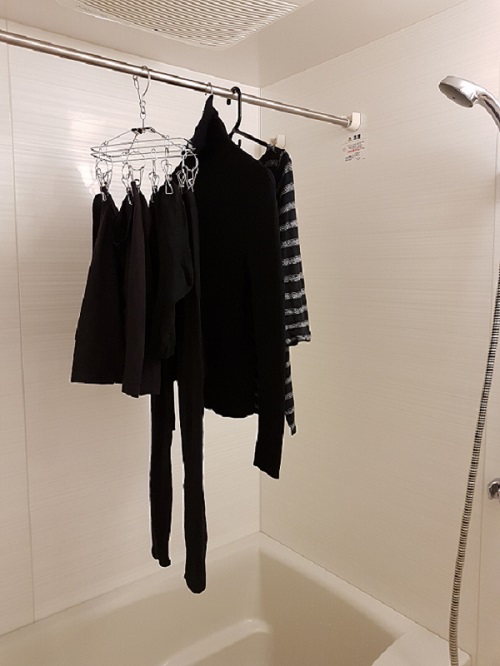 I could let the machine thunder on for a couple more hours and hopelessly wrinkle everything. But because I get tired of the incessant noise and the resulting wrinkles, I move everything into the second dryer in the bathroom while it’s still damp. Again, I’m incredibly lucky to have that as well to finish them off. That way I can also close a couple of doors and minimize the roar. Bonus: It warms the apartment nicely.

For laundry that’s semi-dry, the overhead dryer shortens the time and eliminates wrinkles; however, it blows white fluff down on my mostly black clothing. Though I probably should, I’m not going to attempt to access or assess the filter.

While waiting for the dryers to do their thing, I scrubbed and sanitized all the interior surfaces. Who really knows what’s true or not, but apparently the corona virus lasts up to three days on hard surfaces like plastics and glass.

That’s your filthy phone, folks. Your mouse, the light switches, door handles, countertops…the list goes on. Without going over the OCD borderlines and ruining a good time—it’s an uneasy balance—I do my utmost to avoid illness. 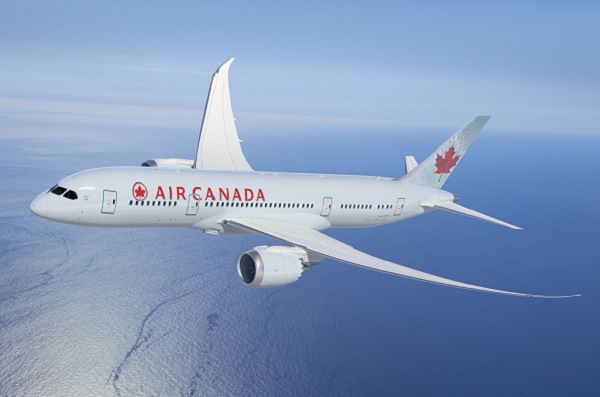 I digress, but it was highly amusing to walk through First Class when boarding my flight and see all the good folks paying top dollar for their comforts madly scrubbing their surrounding surfaces as if they were fresh recruits for Molly Maid. The cabin reeked of sanitizer.

That reminds me, as airlines cut back on routes I am aware that the status of my return flight isn’t necessarily secure. I was in the thick of that reality in 2001 when our return flight for 30 people on a home stay exchange program in Aichi was cancelled (without anyone telling us that fact) in the aftermath of 9/11.

Much easier when flying solo, but there’s also no guarantee that I won’t automatically be quarantined or required to self-quarantine on my return to Canada. Things could get more complicated. That said, I do my best to stay grounded in the present. Letting my mind create intense anxiety over things that may never happen is as pointless as hanging laundry in the rain. 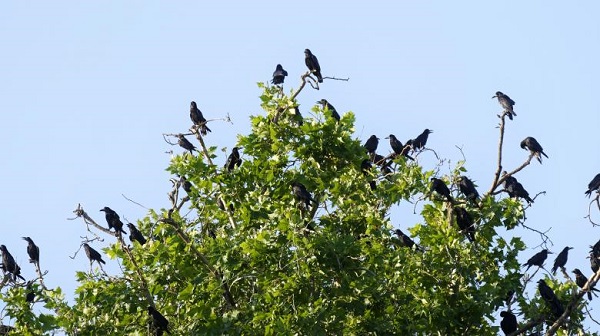 For three days now–and who knows how much longer–a murder of crows has been cawing incessantly nearby. So loudly that the sound pierces my custom-made earplugs at night. For a minute I thought I’d left the balcony door open. Not so.

Like 3:00 AM drunks with no consideration for anyone else, they play the same one-note samba which alternates between ow-ow-ow! and wow-wow-wow! then ah-ah-ah! and rah-rah-rah! Bloody beasts. Crow medicine is difficult medicine.

Still, the full-on racket helps. It saves me giving that sort of voice to my situation. I let them do it for me. Alas, the now global COVID-19 crisis has curtailed and jeopardized much of what I hoped to achieve over my two months in Tokyo as well as what I wished to enjoy. Who knows what its effects will yet be? 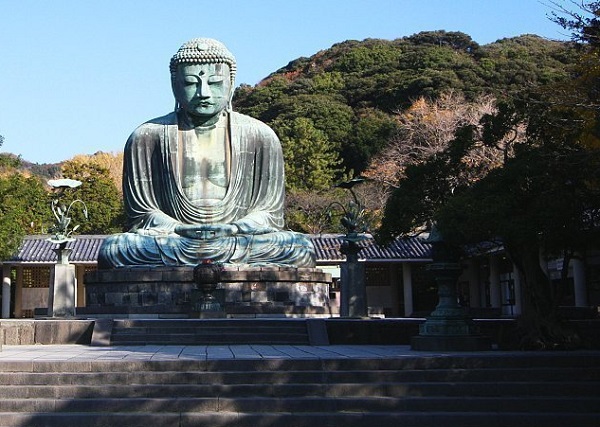 The Buddha advises …bear the abuse patiently until it ceases. …One is not controlled by these external things; they will cease as quickly as they come. Indeed. As will all things.

Thoughts of Hans Christian Andersen’s The Little Fir Tree remind me to remain appreciative. I don’t want to look back on these days and wish I’d lived better through the wonder of each one.

This entry was posted in Japan, Travel & Culture, This & That and tagged Chores on a rainy day in Tokyo. Bookmark the permalink.