Posted on November 13, 2018 by Lynda Philippsen

During my recent two-week recess from classes, extensive travels followed by technical difficulties with WiFi connection and balky computer performance, I continued to enjoy the pleasures of Tokyo’s various wards. 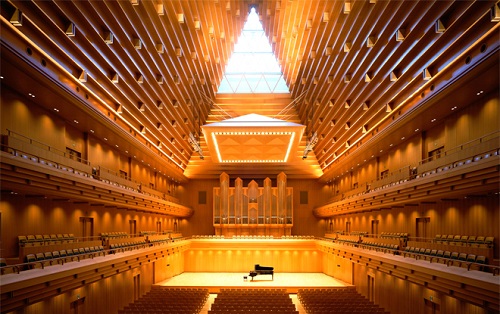 I chanced on one of two remaining seats on the far left of the front row of the lower orchestra when I learned the choir would be in the city. Normally I’d move back (even into the balconies) for a better listening experience; however, in this hall I was assured there were no bad seats. That fluke gave me wonderful proximity to the singers as well as a profile view of conductor Justin Doyle whose fluid energy and subtle gestures enhanced the performance enormously. 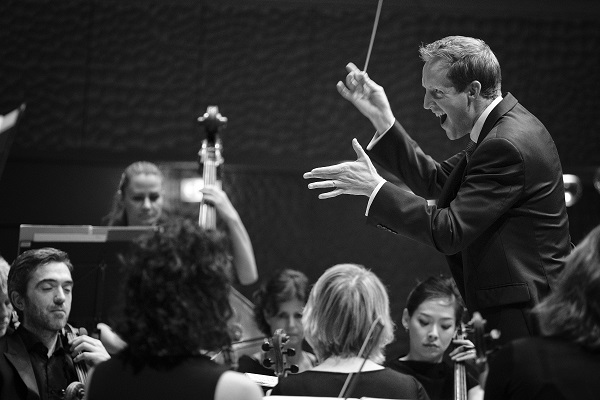 The familiar repertoire of various Bach and Bruckner Motets as well as Mendelssohn’s Drei Psalmen Opus 78 was performed in German and Latin.  Sweet relief! I could enjoy the glorious evening without having to navigate language issues and communication problems.

The gorgeous a cappella sound was powerful and brilliant when called for, gentle and pulled back when not. It brought me home, not to a geographical or physical place, but to the soundscape which I recognize as embedded in my DNA.

For some their home is soul. For others it’s Gospel or blues or folk or rock or hip hop or any one of numerous musical genres. Mine is in the classical a cappella choral tradition. 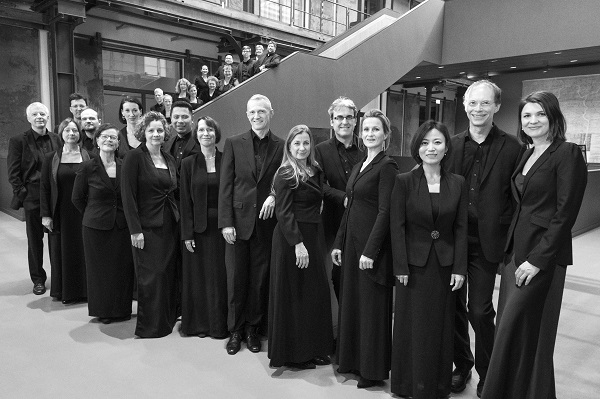 Rias Kammerchor Berlin can be found on YouTube and Spotify. For anyone with off-key, pre-Christmas jingle fatigue (already going strong here in Tokyo), there are magnificent alternatives from this group.

This entry was posted in Japan, Travel & Culture, This & That and tagged Choral Conert in Tokyo Opera City, Rias Kammerchor Berlin in Tokyo 2018. Bookmark the permalink.