Serendipity and a Haircut at Gold Salon Tokyo

How serendipity strikes: After a party of three left the restaurant where I was waiting at the counter to place my order, one of them turned around and dashed back in to give me his card. “In case you might need someone to do your hair,” he said. “This is my shop. We specialize in foreign hair.”

That’s how I met Howard Lee Regner owner of Gold Salon Tokyo. A stylist who took his training in London and Paris before spending time in Tokyo during the 1980s, Regner eventually returned to his native Australia and built a successful business. There he worked with clients from “fashion and design magazine editors to politicians, society ladies, models,” a few film and rock stars, as well as ordinary folks who like a great haircut. 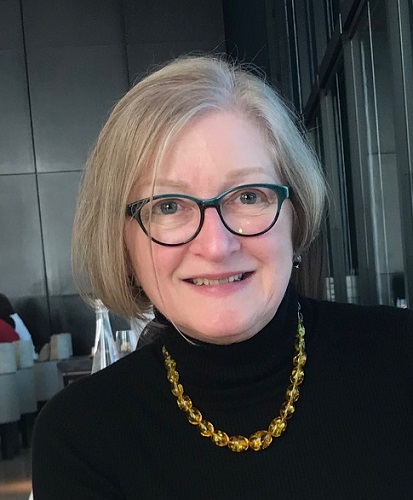 Twenty-five years later Regner sold his Australian business and moved back to Tokyo where in 2008, he established Gold Salon Tokyo. The top-tier, English-language salon is skilled in achieving striking results with whatever hair your DNA may have devised. Gold Tokyo’s internationally trained and experienced stylists also specialize in the latest technological advances in hair coloring and treatment techniques.

I tucked his card into my wallet, thinking I could probably make it until I got back to Victoria. Changing a hairdresser requires an extra-ordinarily high level of trust. Plus just the thought of it sort of feels as if you’re thinking of having an affair.  However, when my baby-fine, spider-web locks were driving me nuts, I showed up at his door–the Omotesando location which is a short walk from my apartment.

As one of those ordinary people who like a haircut that makes me feel great, I didn’t want anything too different from my usual bob. However, I told him I was open to something asymmetrical. He thought that was a fine idea, a subtle but distinct difference. 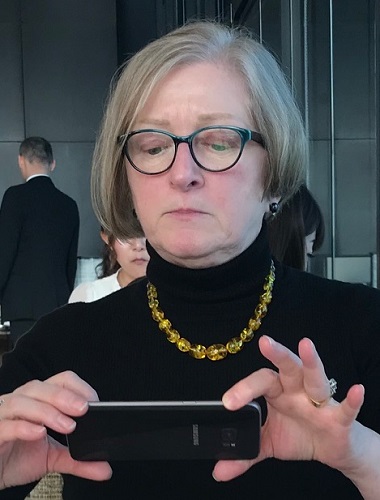 I like it. Together with my day-to-day life and ikebana studies here in Tokyo, the result is distinctive enough to feel changed. However, its essence (and my heart) remains essentially the same. Win-win.

2 Responses to Serendipity and a Haircut at Gold Salon Tokyo