When little can be done, do little. *

As part of a recent guided meditation I was instructed to create a mini movie of any problem I wished to address. Then I was to continue watching as the step by step resolution of the problem unfolded on screen.

The problem: Several months after my return from Tokyo I remain largely cut off from easy-going, social interactions I value. I am unable to partake of what was once a vibrant cultural scene in the city.  As self-isolation restrictions ease somewhat, I’m not tempted to dine out, travel locally or endure tedious line ups for every mundane transaction. I’m not opting for risks that don’t offer commensurate rewards. Of course I realize that such inconveniences are not as catastrophic as the deprivations experienced by others. However, they chafe all the same.

The circumscribed life I am living mid global pandemic—one I might imagine as appropriate in my late 8th and early 9th decades—is not quite what I’d anticipated in late February as I embarked on what I thought would be two rapturous months studying in Tokyo followed by a summer of leisurely and stimulating idylls. 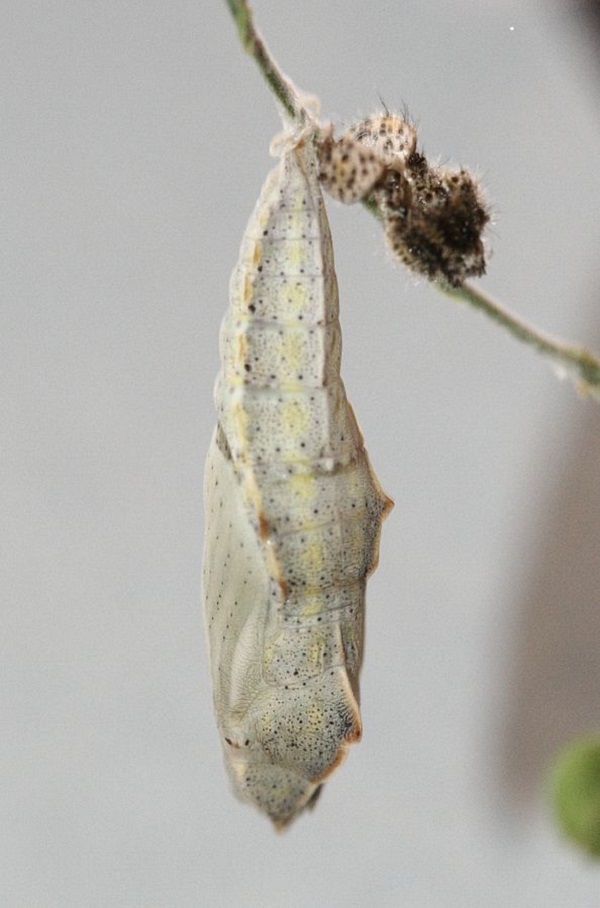 I shouldn’t have been surprised that the meditation didn’t quite work out as expected either. The mini movie offered no resolution. Before me I saw a pristine white cocoon suspended by silky white threads from a branch. Serene. Elegant. Motionless.

Of course, the symbolism is quite obvious and nothing I didn’t already know. A global pandemic has put my life on hold in a crisis which changes from day to day but also remains static, suspended and mind-numbingly the same. 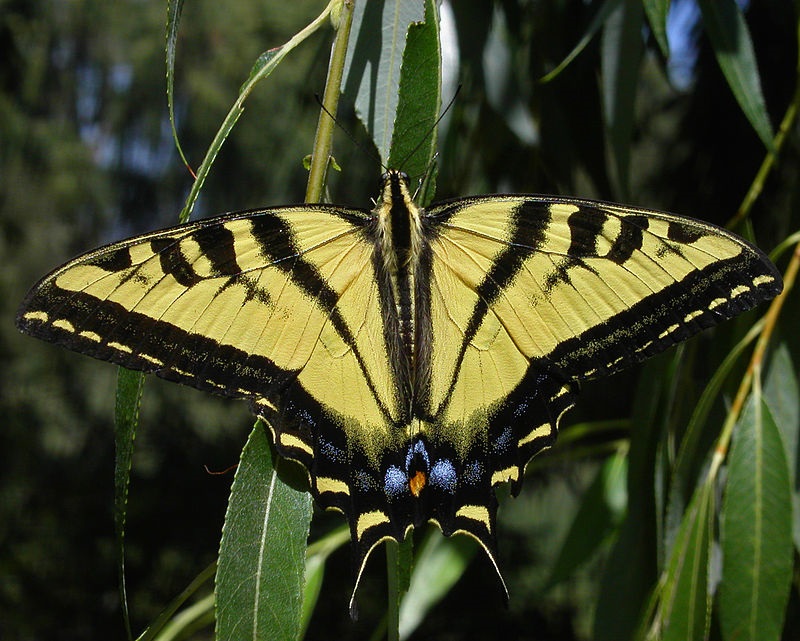 However, as I considered the imagery I began to wonder whether the recent aborted journey to Tokyo was never meant to be the culmination of my ikebana aspirations as I had planned. Perhaps I had failed to recognize the venture as the caterpillar stage.

Though I did not see a resolution to my state of stasis in the meditation, there’s a well-known outcome to the cocoon stage. A transformed creature emerges from the chrysalis and engages with the world anew. As if to underscore the reminder of change they did not choose, swallow tail butterflies flit among the leaves outside my window. Magic!

Everything changes. Everything appears and disappears. There is perfect tranquility when one transcends both life and extinction.        The Buddha