Posted on September 11, 2015 by Lynda Philippsen

Arvo Pärt has long been a favourite composer. In honour of his 80th birthday on this day, the Tallis Scholars, a favourite choir, have released “Which Was the Son of …” a tribute from their latest album Tintinnabuli on YouTube and Vimeo.

Here Pärt’s musical setting of the lineage from Christ to Adam is coupled with simple graphics to honour Pärt. The hushed climax followed by the brilliant “amen” is incredibly moving.

Which was the Son of video link

Funny that the Matthew 1: 1-16 begats, which have got to be one of the most tedious reads in the whole Bible, should make such stunning music. But that’s what artists do–help us to understand anew those things we might otherwise ignore.

By replacing the King James begats or “was the father of” with “was the son of,” Pärt reveals the divine in the commonplace. Even though a modern listener might set aside gender constructs and an interpretation might be less literal than symbolic, our antecedents remain the ultimate truth of who we are and the essence of a fundamental origin eons beyond ourselves.

September 11 was also the birthday of my father, Alvin Philippsen. A boy, who like Jesus, was born on the move. His family barely escaped Stalin’s brutal regime sometime in November, mere weeks before Soviet borders were closed to emigrants in early December 1929. 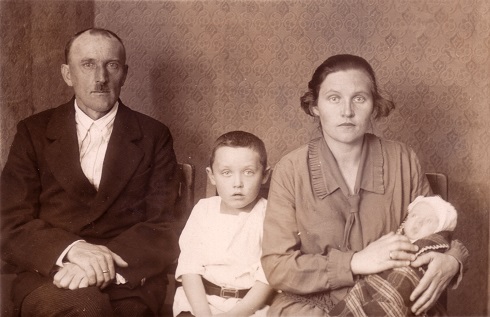 Happy Birthday, dearest Daddy.  I know you are there even as I miss you more than words can say. With love from Lynda, who is the daughter of Alvin, who was also one of the   most beautiful sons of God. 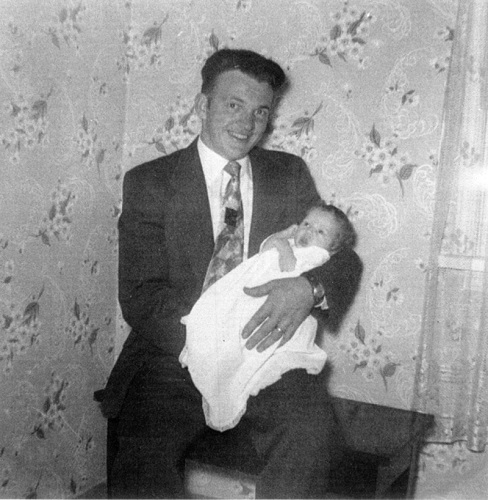 This entry was posted in This & That and tagged Alvin Philippsen birthday, Arvo Part birthday, Fathers and sons. Bookmark the permalink.

One Response to The Beautiful Begats