In Joke Show on Netflix, comedian Michelle Wolf said that a blog is conversation that no one wants to have with you. Hmm. While that made me wince, it’s like that. With a few exceptions, I haven’t even been able to persuade people who like me and should probably wish to support my creative efforts to subscribe.

Besides, there’s so much more that’s out there now. The Blog Age is the dinosaur era of social media. Alas, it means reading. That’s no competition for YouTube or Tik Toks. Or posting endless photos of yourself on Instagram.

Of course, the longer I write about anything that sparks my interest, the more I realize how many others have done it before or after or better than I do. So, why continue?

A couple of reasons:

Recently, the problem is that I find less and less that I am motivated to write about.  A new year and a new decade have begun, but realistically that feels not all that promising or fresh. There isn’t anything new under the sun as the jaded and likely depressed Solomon once said. Still, a good writer can take that same-old same-old stuff and give it that je ne sais quoi to make it live anew on the page.

When my mother died in May 2016 I decided to give myself a sabbatical year from writing except for the blog. That’s now coming up to 4 years. Part of me thinks I probably should stop pretending and retire the blog. Another part is reluctant to embrace another in the numerous major losses I have since experienced. So I make a 2020 Vision Board and choose a word for the year: Ignite. It’s time to get the fire started. 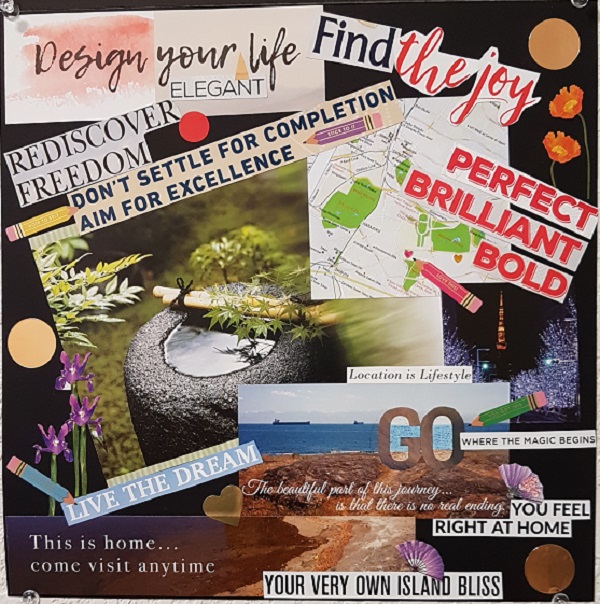 As I rub sticks together to coax something–anything–the words of James Thurber offer comfort: He [She] who hesitates is sometimes saved.

This entry was posted in This & That and tagged New decade 2020, New Year 2020. Bookmark the permalink.