A Shout out to Brastel’s Japan Travel SIM

Posted on November 14, 2017 by Lynda Philippsen

If you are not particularly tech savvy like me, solving the problem of cell phone service while in Japan can be challenging. Hours of online research online went into weighing the options. My Canadian provider could give me coverage, but the monthly price was ridiculous.

Tourists and business travelers who travel to Japan on a 90-day permit are not eligible for cell phone plans in Japan. In the past I had used the somewhat pricey but reliable services of Rentafone Japan and secure, portable wireless service from Japan Wireless.

However, this time secure Wi-Fi was included with my apartment rental. In addition, rental phones are flip phones. After switching to a smart phone a few years back, I wasn’t prepared to use a phone that couldn’t find its way around or would mean tapping on numbers to type letters.

While looking at the many options provided by different Japanese purveyors in often confusing pricing systems and generally steep prices, I discovered the Japan Travel SIM from Brastel. Travelers can rent term specific SIM cards for very reasonable prices for periods of up to 90 days.

Brastel’s easy to navigate website outlines their available plans. It also provides a handy list of phones they have tested to verify compatibility with their SIM cards. That was a mixed blessing as I had to get a new phone. However, the new phone’s superb camera meant I could leave my old one, its battery charger and case behind. 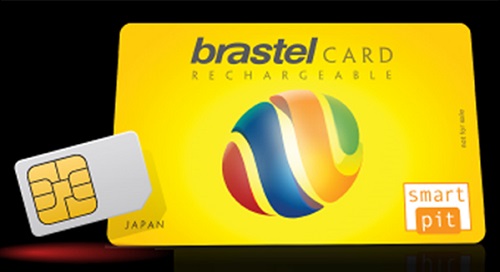 I could have purchased the Japan Travel SIM in various stores on arrival in Japan; however, Brastel also offers delivery (with tracking) to your hotel or address where it awaits you on arrival. As it meant one less thing to do, I chose that option. Following the straightforward directions I was able to get the new SIM card installed and input the necessary codes without difficulty.

While data worked just fine, I could not get phone service to work. After going through the steps a number of times without success, I followed the GPS directions to the Brastel office an hour across the city by subway (which, by the way, is much easier to figure out than the phone). 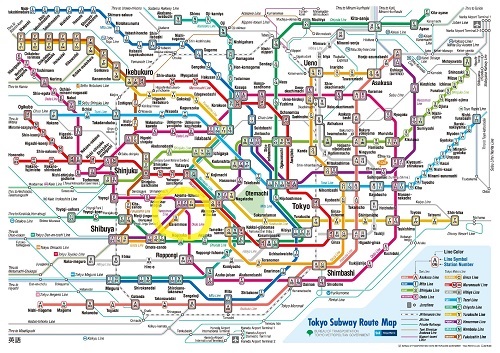 They were a bit surprised to see me and even more surprised that I’d come “so far” to see them; however, I couldn’t think of any other way to correct the problem. Kasuni and her colleague Lee were incredibly helpful. It took them some time to figure out the problems. Those included settings on the still new to me phone about which I was quite clueless, and the fact that I thought I’d opted for phone service but hadn’t.

Oops. My bad. No doubt I’d overlooked some box and neglected to click. When they were done correcting my mistake, I had a working phone on a prepaid system. Both data and time can be topped up easily, but the SIM card is valid only for the 90-day period after its activation.

Depending on the dollar to yen rates, Brastel’s data was less expensive than other Japanese options.  International calls (which are charged in 6-second intervals) cost around 4 or 5 cents per minute. In addition, I now have a Japanese phone number which I can use anywhere in the world. When I re-install my Canadian SIM card and reactivate cellular service with my provider, I can continue to make calls from Canada to friends in Japan and be billed at the same rate as a local call. Sweet! 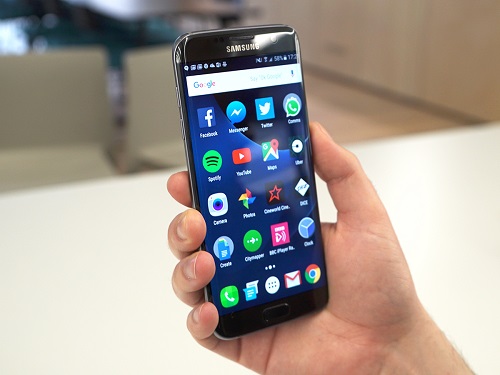 The Brastel system’s one drawback is that it does not include text messaging. However, with other messaging options readily available, that’s not a deal breaker. Not for me.