Posted on December 12, 2015 by Lynda Philippsen 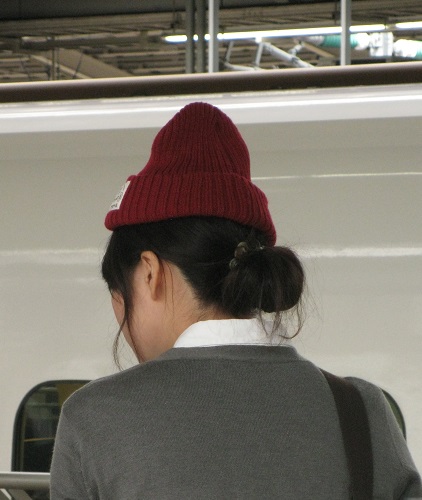 If you haven’t got anything nice to say, don’t say anything at all. Or at least that’s the ages-old advice.

Then there’s a photo of Alice Roosevelt Longworth in TIME magazine holding a pillow which reads: If you can’t say something good about someone, sit right here by me. Oh yes. Now we’re talking!

Dorothy Parker once opined: This is not a novel to be tossed aside lightly. It should be thrown with great force. Indeed.

And Oscar Wilde suggested: It is perfectly monstrous…the way people go about nowadays saying things against one behind one’s back that are absolutely and entirely true. Of course. Social media would be no fun for the cruel masses otherwise.

Martin Amis maintains: You lose your taste for it [enjoying being insulting] when you realize how hard people try, how much they mind, and how long they remember. Well yes. Perhaps. But. Not really.

The perverse delight of being nasty once in a while is so-o-o nice. Albert Camus writes: There is no fate that cannot be surmounted by scorn. And I give it to you that there’s no unfortunate fashion trend which cannot meet the same fate. Though I’ll try to put it to you nicely. Does that help?

Really. They were everywhere. Probably still are. Little knitted beanies perched on heads all over Japan during what was still light t-shirt weather. Worn inside. Doing nothing to keep heads warm as they might have if pulled over the ears against a sharp frost or knives of wind. Doing little to make the wearer more attractive. Often paired with boots appropriately named UGG. The brand name alone is enough to make me shudder, just as the word itch immediately makes me want to scratch.

In any case, Charles Bukowski got it right: Bad taste creates many more millionaires than good taste. Somebody made a fortune on this unfortunate trend.

This entry was posted in Japan, Travel & Culture and tagged unfortunate trend. Bookmark the permalink.