Posted on September 28, 2015 by Lynda Philippsen 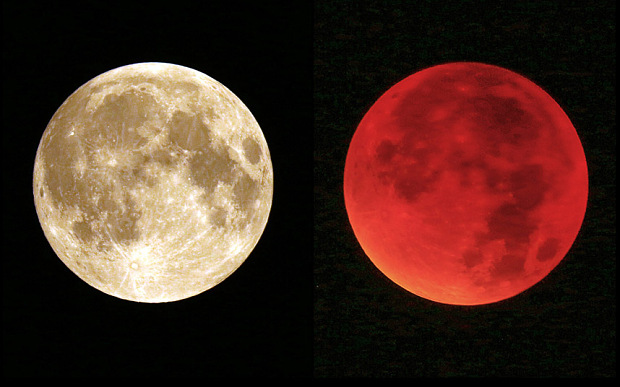 I was up in the air! Literally. As high as I could get on Tokyo SkyTree’s 451.2 meter Sorakara Point along the Tembo Galleria “air walk,” a gentle slope from floors 445-450. Below, the city of Tokyo glittered and flickered.

I found the lights marking the 5 storey pagoda at Sensoji. During my last stay in Tokyo I could see both it and the rising tower from my hotel. I also stepped out onto the glass section of floor 340 which the brochure promised would move me. Not really. Unless you count a quiet smirk on account of all the ridiculous shrieking going on.

As it the season for autumn moon viewing in Japan, when twilight fell into dusk I kept watch. Would it be obscured in the cloud cover? Was I on the wrong side of the tower on this circumscribed pathway that allowed no going back? However, after a bit, I noticed a brilliant radiance which pulsed in the dense atmosphere. Then, ever so slowly, a coin winked between carded clouds before it emerged—white and gold—gliding to break free into the velvet sky.

A super moon. One I wanted to see from this vantage point. Now closest to the earth, I got as high as possible to greet this last of three super moons in as many months. Though in Japan we weren’t in a position to see its blood-coloured eclipse. That rare phenomenon won’t occur again until 2033.

A once in a lifetime event that in spite of the crush of humanity and the shrieking felt silent and apart—the way Longfellow describes secret anniversaries of the heart.

The moon, it seemed to me, was smirking a little, too. This truly grand and magnificent structure not even an eyelash compared to the magnitude of one planet and its minor satellite in the vastness of the all that is.

This entry was posted in Japan, Travel & Culture and tagged Supermoon from SkyTree. Bookmark the permalink.