Happy Anniversary: Five years at the Way of Words

Oh! What hours of transport we shall spend! And when we do return, it shall not be like other travelers, without being able to give one accurate idea of anything. We will know where we have gone—we will recollect what we have seen. … Let our first effusions be less insupportable than those of the generality of travelers. 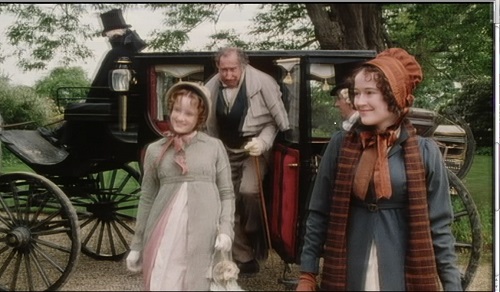 Still from the six-episode 1995 BBC drama Pride and Prejudice, adapted by Andrew Davies

Always good for a rim-shot when it comes to social critique and as relevant today as then, Jane Austen understood all too well that travel stories must lack reserve. According to her, the trick is to be less intolerable and vague in the telling.

As I now look back on 5 years of vignettes focused on my journeys through Japan and various other digressions along the way, I hope that my stories might indeed be less insupportable and steer clear of generality. (What glorious words—used much less in the 21st century than in the 18th and 19th. Sadly, and with great disservice to a venerable language, modern proponents of plain language are not fond of words that stray into syllable counts which number higher than three. But I digress.)

Starting next week, to celebrate this significant anniversary (some 215 blog posts) I will sift through the archive and reprise some of my favourites .