Touring Asakusa in Kimono with Friends

Posted on December 13, 2017 by Lynda Philippsen 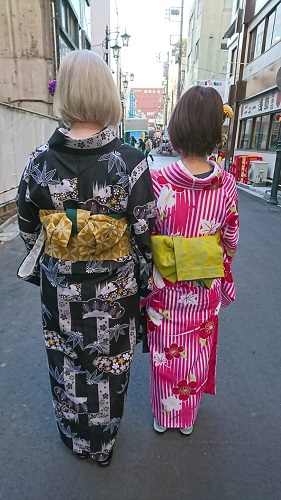 Two friends from Toyohashi (near Nagoya) visited me on the weekend. They wanted to have lunch, then dress in rented kimonos to wander around Asakusa and visit Sensoji Temple. After that, they wanted to view the illuminations at Skytree Town. 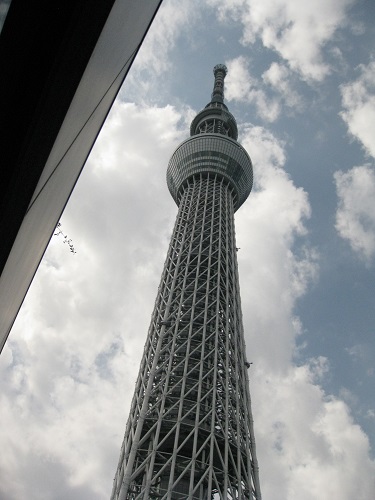 At first that, especially the kimono bit, seemed a somewhat “touristy” plan to me, but then I realized that Toyohashi is a considerable distance away and considered inaka or somewhat countryside.  In spite of its urban appearance it’s not urbane. In addition, the train fare is pricey. Consequently, my friends rarely travel to Tokyo and had never visited the temple or explored that area before; whereas, I’ve stayed in Asakusa for a week at a time more than once. 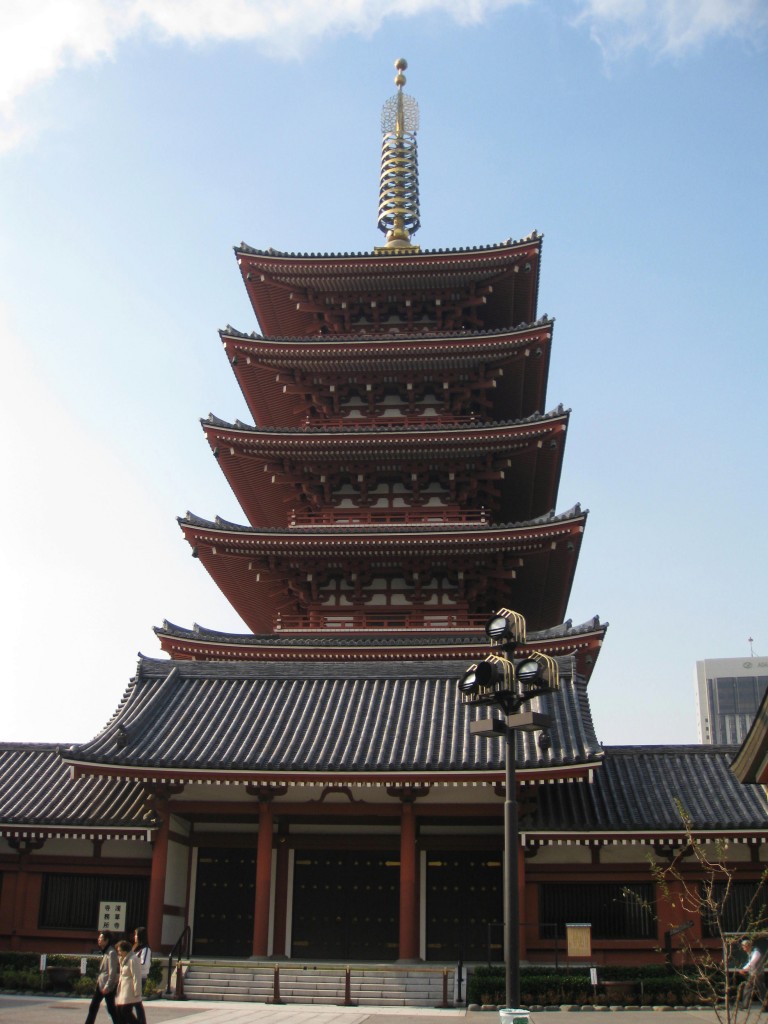 Though it’s not the only target, in the West a great deal of tut-tut noise is made (usually around Halloween) about non-Japanese dressing in kimono. The apparel is banned at some costume parties as inappropriate. In some instances, wearers have had to take cultural sensitivity training.

When that controversy comes up, as it does every year; I have often wondered whether those who protest about cultural appropriation can pronounce, or know the difference between a maiko, a geisha or geiko or a Japanese woman simply wearing a kimono. (It’s not an uncommon sight on an ordinary day in Japan.)

I also wonder whether protesters would know it if a Korean or Chinese woman “appropriated” the clothing.

Do   protesters know anything about the history of the apparel? Or the history and numerous skills as artists and entertainers the women called geisha or geiko and their maiko apprentices strive to perfect?

It seems Japanese people don’t give the same consideration to the question of cultural appropriation as some in the West do. Rather, they actively promote wearing of kimono as an activity for visitors to enjoy.

Maybe that’s because they’ve happily been appropriating religions, writing systems, poetry, pottery, painting, technologies, business dress, holidays and whatever else from other countries (and making those their own) for so many centuries that it’s no biggie. 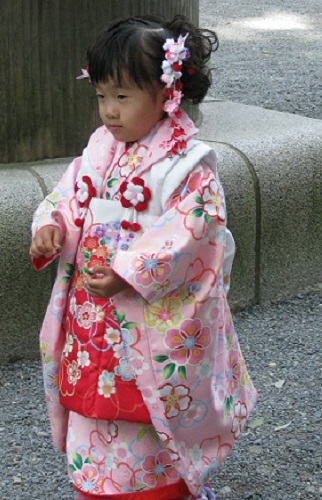 That afternoon we were girls having fun, dressing up and wandering around Asakusa. There were many others doing the same and no one gave any of us a second look. It’s simply something visitors enjoy along with the many other ways to dress and types of cosplay in Japan.

Really, how is it different from studios in North American pioneer or gold rush towns which dress the tourists for photo ops in the garb of bygone days?

This entry was posted in Japan, Travel & Culture, Reviews, This & That and tagged cultural appropriation, Touring Asakusa in Kimono. Bookmark the permalink.

2 Responses to Touring Asakusa in Kimono with Friends